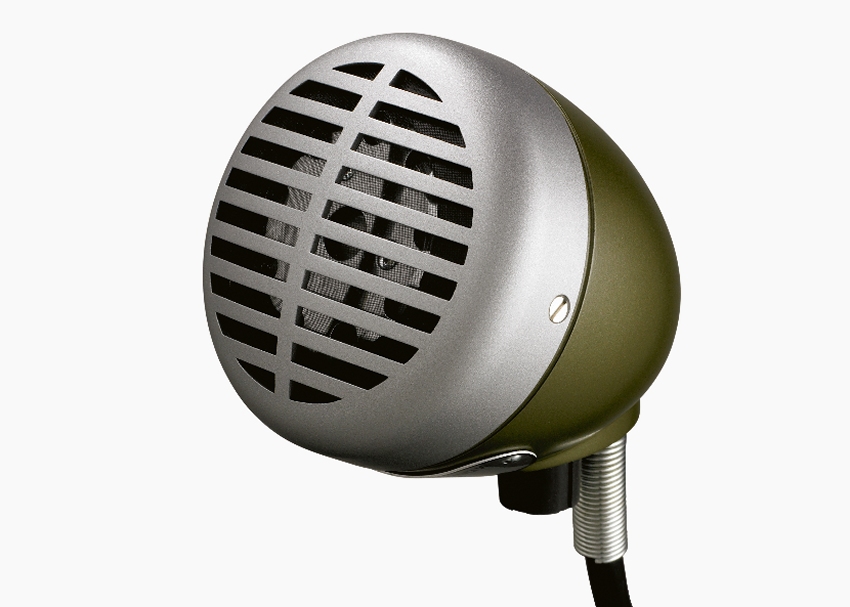 The Shure 520DX harmonica microphone is the first choice for blues harmonica players around the world. Known as the “Green Bullet”, it features a volume control knob and its base allows the user to make adjustments to suit their needs during live performances.

The Green Bullet, also known as the model 520, was released in 1949 as a two-way radio microphone. But it soon became a favorite of harmonica/blues harp players. It’s been in the studio with the Rolling Stones and on TV with M*A*S*H. Hear from award-winning harmonica musicians Sugar Blue and Nigel Mack and Shure Corporate Historian Michael Pettersen in this short documentary chronicling the history and legacy of Shure’s Green Bullet Harmonica Microphone.

The 520DX features a volume control knob at the base of the microphone that allows users to make adjustments to suit their needs during live performance. An attached cable with a standard 1/4-inch plug allows the microphone to be connected to a high-impedance device.

The Shure 520DX has predominately been used for the harmonica, but can also be used for distinct, lo-fi vocals. 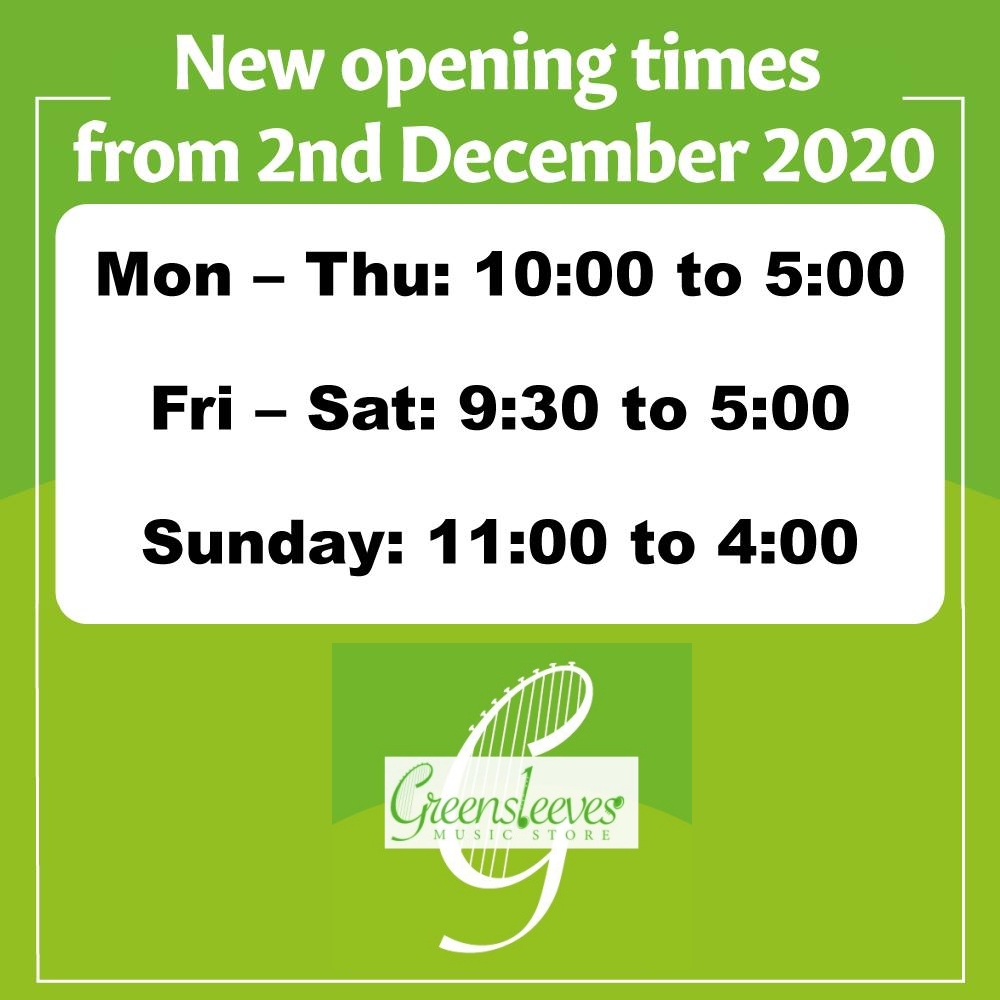 Visit us at the Yorkshire Guitar Centre

Visit us at RockBox Music 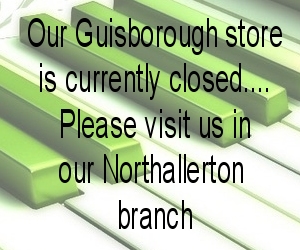